The amazing city of Abu Dhabi is ranked as one of the best cities to live in the world. It is the prestigious capital of UAE and neighbour to one of the busiest cities in the world- Dubai but in spite of all that Abu Dhabi has retained its elegant charm and works just fine at a calm pace without the redundant hush- hush. But that does not mean that the city lags behind in terms of world records, Abu Dhabi beckons you for its largest handmade handloom carpet, highest high tea, the adrenaline pumping Ferrari world, and the cultural heritage of the Arabian traditions.

The beautiful city sits off the mainland on the Persian Gulf island and boasts of a beautiful skyline with some magnificent architectural marvels. The city has amazing shopping mega malls and stores that can make any shopper go weak on his knees.  The city is proud of its Yas Island- a man-made island occupying a colossal area, it houses the Yas Marina circuit that has hosted the Formula1 Abu Dhabi Grand Prix, since 2009. The entire area of the Yas Marina circuit boast of sumptuous high-end eateries and shopping avenues. The Yas Water world located on the island has been named as the 2nd best waterpark in the world. It boasts of largest surf-able sheet wave surf in the world.

What is included in the tour

What is NOT included in the tour

Sharing transfers and tours on SIC, drivers guidance and instructions for safety will be provided. Pick-up at 8.15am-09:00 am, Different timings on different pickup locations. drop-off approx. at 7 pm. Customers are requested to be ready for the pick-up and return back on time as per the driver's instructions. 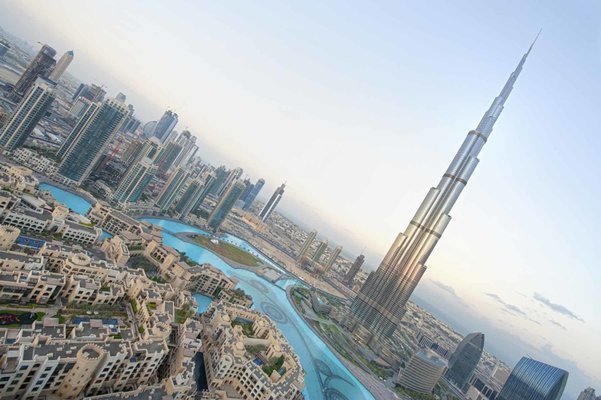 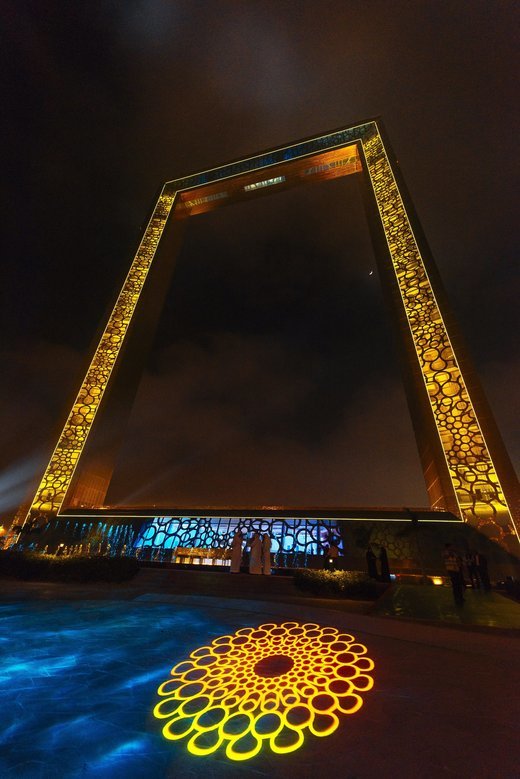 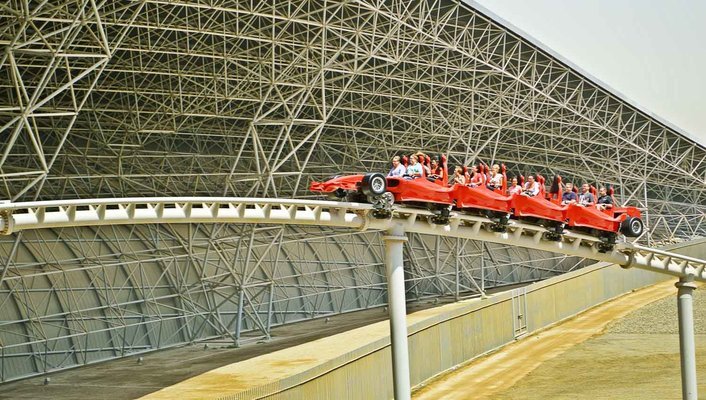 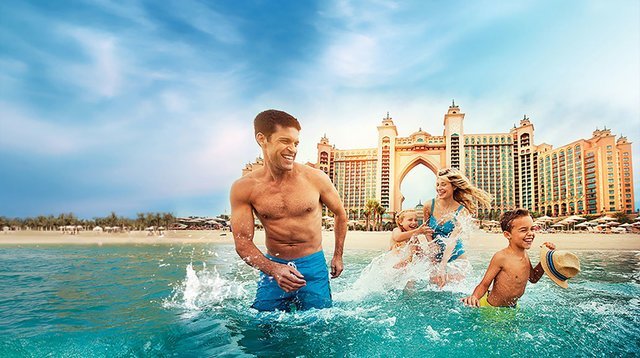 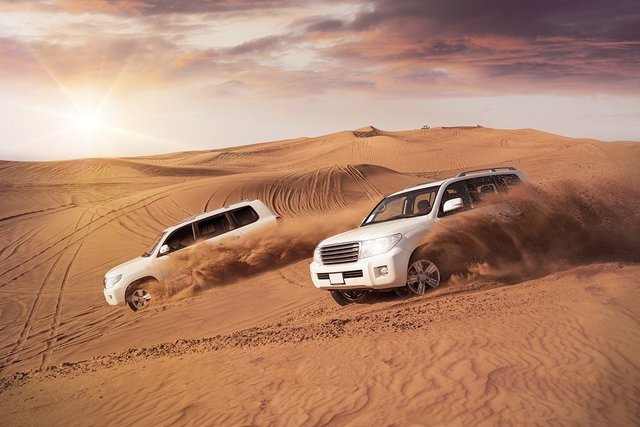 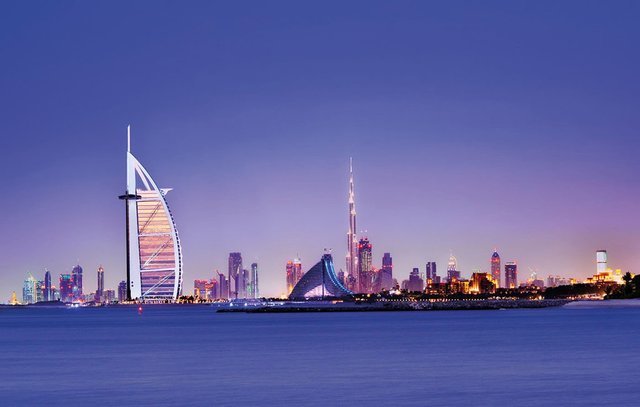